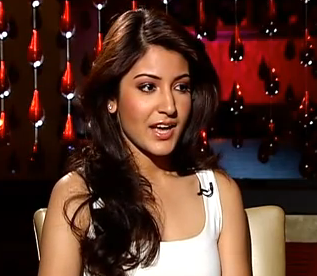 Bollywood actress Anushka Sharma was born in 1988 in Bangalore. The actress was discovered by a fashion designer who set the path for her eventually successful modeling career. Modeling led to her breaking into the film industry through her emergence as an actress in the 2008 film Rab Ne Bana Di Jodi. Rab Ne Bana Di Jodi was a romantic comedy that broke box office records and was eventually considered a blockbuster, helping to propel Sharma onto he acting career.

Since then, Sharma has starred in a number of Hindi films including Badmaash Company, Band Baaja Baaraat, Patiala House, and Ladies vs Ricky Bahl.

To gain a little more insight into how Sharma thinks, learn a little bit about her from her own words and thoughts – here are some Anushka Sharma quotes!! 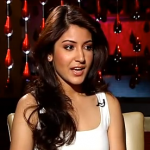 One thought on “Anushka Sharma”

Born in 1974, Bollywood film star Hrithik Roshan is one of the most popular Indian stars of his generation, and...